ALICIA KEYS - THIS GIRL IS ON FIREEEE not literally but she has announced a HUGE UK Tour stopping here in Brum this June!

Click on Ticketlink above for more details and to book tickets 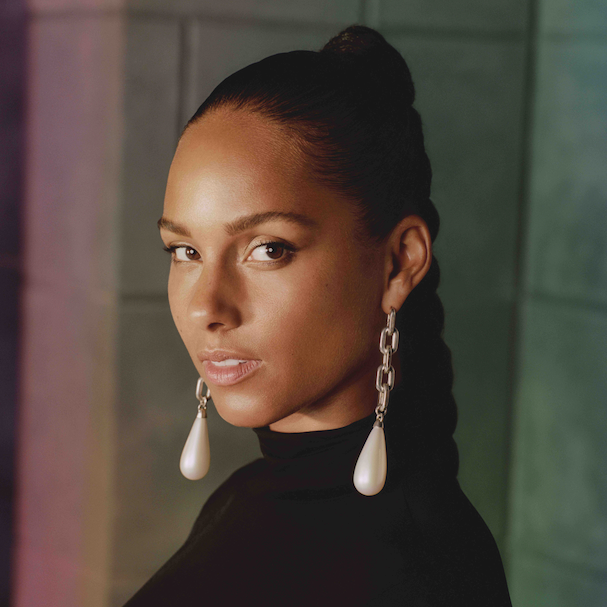 
Alicia Keys is a musician, singer, composer, actress and classically-trained pianist, who started writing her own material from the age of 12, and was signed by Columbia 3 years later!

Sadly, disputes led to her leaving the label, and her debut album, 'Songs In A Minor' was released in 2001 with J Records, a subsidiary of Arista Records.

It sold more than 16,000,000 copies across the globe, and gave Alicia her first number one hit with 'Fallin'

Since then Ms Keys career has continued to bloom and flower, earning her accolades which include an award from the Songwriters Hall of Fame and National Music Publishers Association, 17 NAACP Image Awards, a further 15 competitive Grammy Awards, and 12 ASCAP Awards! She was also crowned by Billboard as the top R&B artist of the 2000s, placing number 10 on their list of Top 50 R&B/Hip-Hop Artists of the Past 25 Years.

VH1 included her as one of the 100 Greatest Artists of All Time and 100 Greatest Women in Music, and Time Magazine featured her in their top 100 lists of most influential people in 2005 and 2017. Keys is also well-known for her humanitarian work, philanthropy and activism. She is a co-founder and Global Ambassador of the nonprofit HIV/AIDS-fighting organization 'Keep a Child Alive.'

To date, Alicia has sold over 65 million records worldwide.